Feng Shui Diagnosis Then and Now by Kartar Diamond 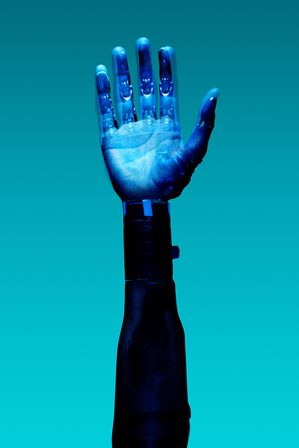 There is a house type which I refer to as the “Divorce House” in my book, Feng Shui for Skeptics. It is a house type that can noticeably undermine the ability to sustain a relationship, often resulting in separation. It is one of 8 different house types that was built between 20-40 years ago; but since construction cycles repeat every 180 years, it is certainly a house type that has existed in many eras before.

I asked Master Sang once if this same house type had a different influence when it was built hundreds of years in the past and he gave me the answer I expected. He confirmed that this house type used to just make the husband cheat on the wife and take on a mistress, when divorce was not prevalent like it is now.

Another interesting house type that I frequently see is one where a woman can be very successful making money, based on her looks. This house now caters (in a benign way) to women who are in the entertainment industry, like singers, actresses and models. But in ages past, this same house type spelled a thriving business for a prostitute.

In our modern times, there are also house types that can attract legal problems for the occupants. These legal problems can run the gamut from encounters with the IRS, identity theft, lawsuits or just hassles with legal documents including insurance policies or real estate transactions. At other times in the past, this was a house type that could have gotten a person in trouble with their rulers or “king,” or imprisoned for some sort of offense.

There are feng shui features to some houses which can make the occupant very accident-prone or experience an injury involving a metal object. Today, it is common for that to manifest as a car accident, but in the olden days it could have easily been an injury sustained from a sword fight or a fall off of a horse.

As of 2004, we have entered a new 20-year era that last cycled through in 1824. But of course, not every 20 year cycle is identical. There are influences on this earth and humanity and variables that can never be replicated in the same way from similar periods in the past.

2004-2024 is the Age of the GEN trigram, with symbolism including the hands and fingers. We were right to expect inventions of convenience and medical breakthroughs that involve the hands, such as surgeries performed with mechanical hands and more robotic, A.I. type products.

As we approach Period 9, which starts in 2024 through 2043, we will see manifestations of the 9 fire star in both positive and negative ways. The 9 fire star is related to literal fires, explosions, warfare, a middle-aged woman (more political matriarchs), personal planes and advanced air craft and space craft.